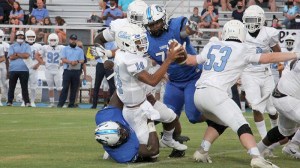 It took over three quarters, but the Demopolis Tigers found their footing just in time to come from behind and claim a season opening victory ... Read more 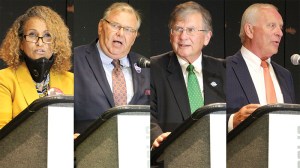 The candidates for mayor and city council in the City of Demopolis stated their positions to voters Tuesday night during the Demopolis Area Chamber of ... Read more 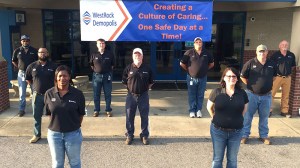 A group of employees at WestRock plant in Demopolis has been recognized for their efforts in creating a safer work environment. The Pulp and Paper ... Read more

Paving projects to begin in Demopolis 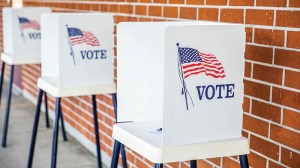 Residents of Linden will go to the polls to vote on city leadership positions August 25. Incumbent mayor Charles Moore will face a challenge from ... Read more 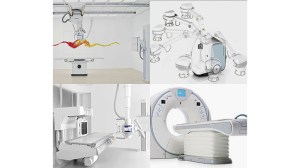 In the midst of the COVID-19 pandemic and the changes that have come with it, Whitfield Regional Hospital continues to move forward with important upgrades ... Read more 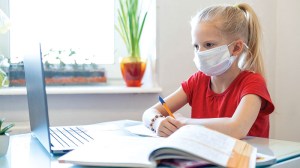 Demopolis Superintendent Kyle Kallhoff updated members of the Board of Education on plans for the reopening of schools on August 20. From improving sanitization within ... Read more 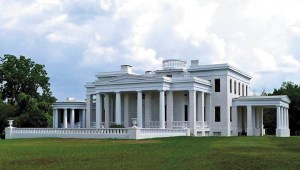 Demopolis Area Chamber of Commerce plans Mayoral Forum on August 11 With the end of qualifying for the local election, four candidates will be campaigning ... Read more 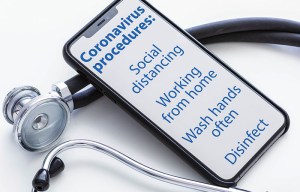 Marengo County’s positive cases of COVID-19 continues to increase and now stands at 484, according to the Alabama Department of Public Health. The total represents ... Read more

The Demopolis City Council has passed a mask ordinance requiring people to wear a mask or covering while in public places. Failure to comply with ... Read more 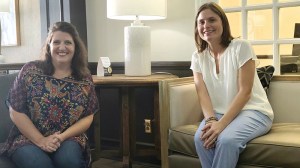 The Demopolis City Schools Foundation has announced a change in its leadership. The current DCSF Executive Director, Amanda Barnes, has announced her resignation from the ... Read more 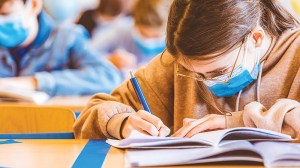 Local school systems are continuing to work on plans for re-opening to students for the 2020-21 school year with COVID-19 safety measures being top of ... Read more

John Laney officially announced his candidacy for a second term as the mayor of Demopolis. Laney was elected to the office of mayor in 2016 ... Read more