Nicholas Finch, Author at The Demopolis Times - Page 2 of 17

A section of Jackson Street will be closed Wednesday, August 23 due to bridge inspections from 1 p.m. to 4 p.m. The closure stretches from ... Read more

Marengo County Economic Development Authority (MCEDA) Executive Director Chris Bontrager spoke about his first four months on the job and what is upcoming for the ... Read more 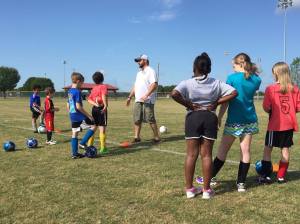 The Demopolis River City Soccer Club (DRCSC) is gearing up for the 2017 Fall Soccer Season with open registration for the league already underway and ... Read more

Friday, August 18, will be a fun night for Demopolis High School as the DHS Quarterback Club and Band Boosters team up to host the ... Read more 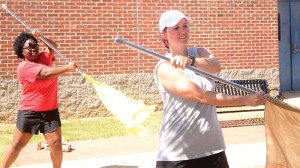 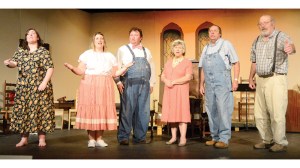 Canebrake Players take stage with ‘Smoke on the Mountain’

The Canebrake Players are back at it for their summer production, “Smoke on the Mountain” which will run from July 28-July 31 at 7:00 with ... Read more

As the start of the 2017-2018 school year approaches, the Demopolis City Schools Board of Education handled business to prepare for the upcoming year during ... Read more 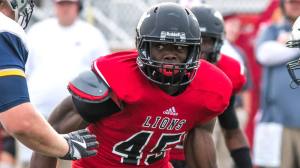 With the second season of “Last Chance U” released on Netflix on July 21, Demopolis High School fans and alumni may notice a familiar face ... Read more

Concerns rise over use of golf carts 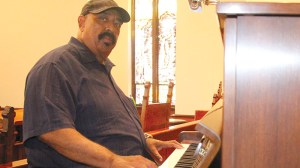 Hoping to enhance his ministry through his music, Pastor William M. Branch’s new single, “I Got Jesus and That’s Enough” is playing through local airways ... Read more

Pointed discussion on how to handle the purchase of electronic poll books highlighted the bulk of an otherwise brief Marengo County Commission meeting on July ... Read more

Coaching hires and personnel decisions marked the bulk of the decisions made during a called Demopolis City Schools System Board of Education meeting on the ... Read more 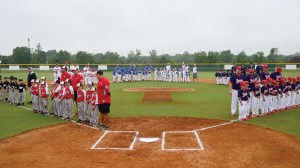 Teams converge at Sportsplex for 7U championship

Teams from across Alabama flocked to the Demopolis Sportsplex for the 2017 Cal Ripken 7U Alabama State Tournament held June 30 through July 2. Demopolis ... Read more 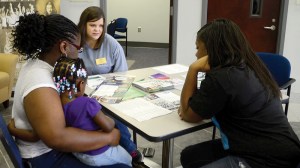 Shelton State Community College hosted its first “Shelton Day” at the Demopolis Higher Education Center Saturday to help those in the community know about the ... Read more