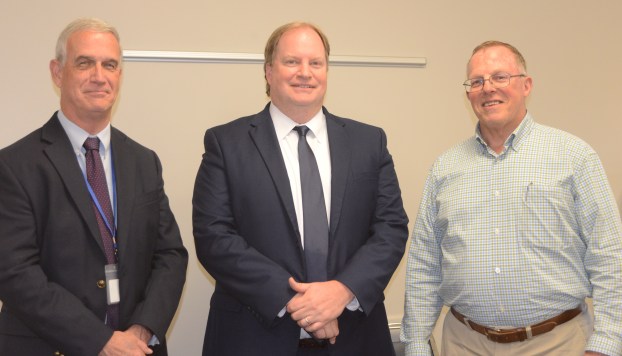 Anthony “Tony” Willis was named the new Superintendent of Demopolis City Schools at a called Board of Education meeting on Tuesday, May 19. Willis will officially begin on June 1. 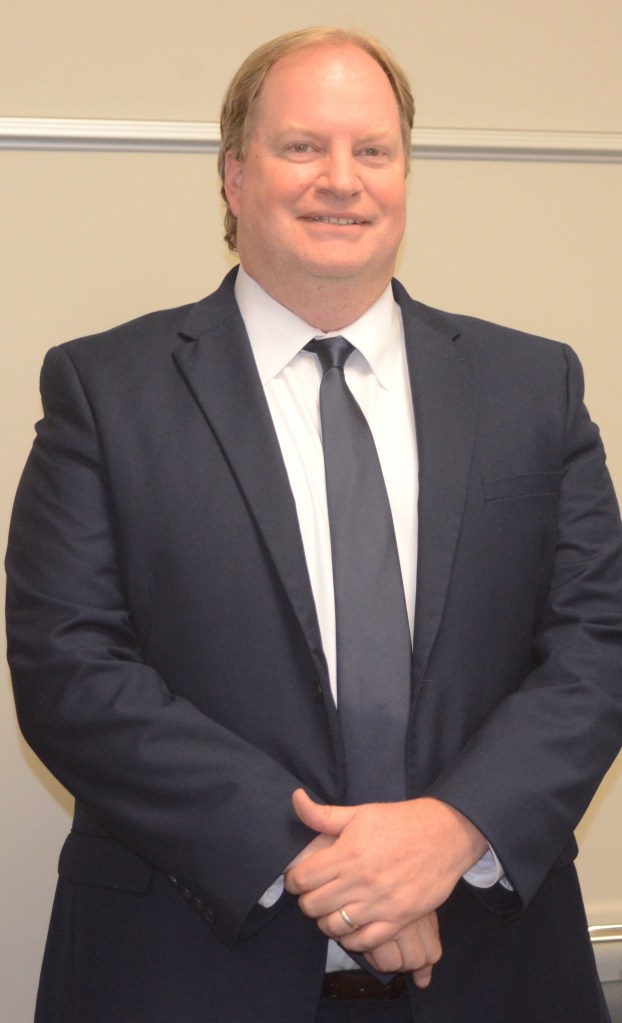 Anthony “Tony” Willis will serve as the new superintendent of DCS.

Willis comes to Demopolis from the Decatur City Schools system, where he currently serves as the Supervisor of Accountability and Special Programs. He describes himself as a “lifetime educator.” He has been a coach, an athletic director, a principal at the elementary, middle, and high school levels. He has also worked in supervisory roles at the district level.

Willis said that what drew him to Demopolis was the diversity in the school system and the community’s small-town feel.

“I like the size of Demopolis and the community. I like that there’s one high school in the community, and that’s where everyone goes on a Friday night in the fall,” said Willis. “That’s exciting. Like any community and school, there’s going to be some challenges, but the excitement is trying to work through them and improve.”

Willis said he is excited to be in Demopolis and looks forward to the coming school year.

“This feels like the place to be and feels like the work for me,” said Willis. “Demopolis is also a place where no one has to come in and try to fix things. It’s a very good school system. But, like anyone, we’re always looking for ways to be better. The job here will be to try and take what’s good and find new ways and areas to improve.”

Willis also said he is looking forward to learning more and meeting more people in the community, especially the students and their families.

“In a community like this, the schools and the community are married together,” Willis said. “I learn a little when I talk to school leadership, but I learn a lot when I start talking to families and students. That is the essence of what this is about. It’s about the kids.”

Willis said that he aims to focus on test scores and career tech programs once he takes over as superintendent.

“Test scores have stayed about the same for the last few years, and we’d always rather see things improving in an upward trajectory,” Willis said. “As for career tech, it’s a big piece of the education system in rural areas. We want to look for ways to bolster that and help out students to be prepared for college or the workforce.”

Willis attended the University of North Alabama, where he earned his bachelor’s degree in Education. He received his Masters in Instructional Leadership from the University of Alabama and is a current Doctoral student with Marshall University.

He has also served as the principal of Austinville; the Leadership Evaluator and Principal Mentor at Grand Canyon University; principal at L.E. Wilson Elementary in Sheffield; teacher, coach, and assistant principal with Limestone County Schools; dean of students and athletic director at Mars Hill Bible School; the Alternative School Director for Muscle Shoals City Schools.

Willis also serves as an Elder at the Chisholm Hills Church of Christ. He has also worked overseas missions in Peru and Nicaragua.

He and his wife Lisa, who is also an educator, have three adult children.

Demopolis, AL (April 28, 2021) WoodmenLife chapters across the country are participating in the Equipping Our Hometown Heroes campaign and... read more