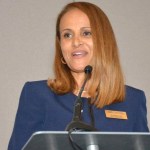 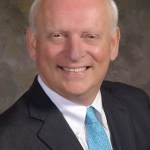 Demopolis voters will return to the polls for run-off municipal elections between Aliquippa Allen and Woody Collins for mayor on October 6. A run-off election will also be held for the District 3 council position between T’Keisha Chandler and David McCants.

For District 4, Bill Meador edged out Louie Padilla with 285 votes to Padilla’s 231 votes.

In the Linden mayoral race, Gwen Rogers was declared the winner. Barbara Jackson won in District 4, and there will be a run-off election between Anthony Kelly and Milison Price for District 3.

Property was previously being considered for apartment complex The Demopolis City School Board has recently purchased 6.92 acres of land... read more