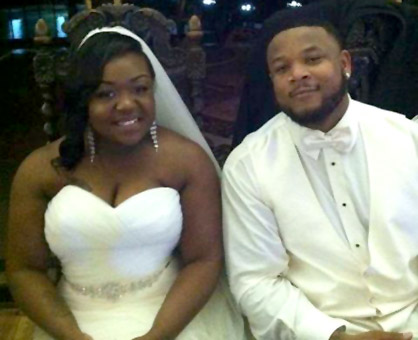 (This article originally published in the Dec. 23 print edition of the Demopolis Times.)

Amanda Lynne Hall and Bradley Alan Burch of Tuscaloosa were married on June 23 in a double ring ceremony at... read more