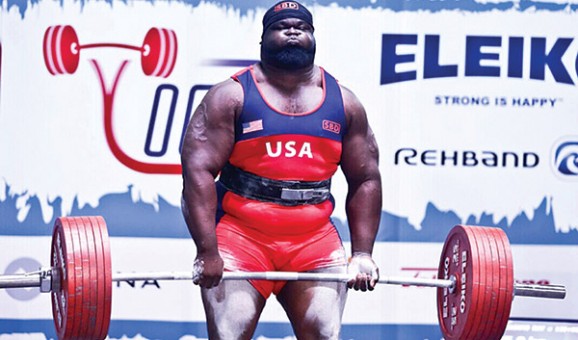 Ray Williams, a native of Demopolis, set the a new world record in squatting at an International Powerlifting Federation competition held in Salo, Finland last week.

Ray Orlando Williams of Demopolis, Ala. broke the world weightlifting record for squatting in Salo, Finland during the International Powerlifiting Federation competition. Williams, 28, broke the record by squatting a whopping 938 pounds.

Williams an alumnus of the Demopolis High School, and a veteran of the Demopolis Tigers football team. While in high school Williams, played as the team defensive tackle. Williams, along with the help of the team, was able to win the 2004 state football championship. He became interested in lifting because of his brothers.

With this focus in mind, Williams and his brother entered their first competition on October 8, 2012 in Mississippi. “It all began there,” he said.

In order to break the record, Williams trained heavily to condition his body. His workout regime includes dead lifts, squats, and 2 hours of auxiliary exercises. “I usually go to the gym around 6 p.m. and leave around 10 p.m.,” Williams said. The only minor flaw that inhibits Williams is the tendonitis in his elbow, but he adds that “with God’s grace I am still able to perform.”

For more on this story see the Saturday, June 20, edition of the Demopolis Times. 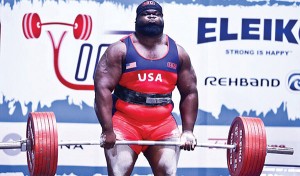 Tommy Vice is battling bladder cancer. The name Tommy Vice means something near and dear to the city of Demopolis.... read more